Great Scott! Films was created by me, Fern Scott, to share glimpses into private worlds, and to tell stories that share fresh perspectives on the subjects we think we know. Through my work as a storyteller I want to create work that builds a kinder, gentler, more curious society.

I’m interested in sharing stories that we don’t usually see. I seek out stories centred on female experiences that encourage us to celebrate our uniqueness and embrace ourselves exactly as we are. I am particularly interested in projects with a female focus, and underrepresented communities, or that could flourish with a warm, flexible and collaborative approach. 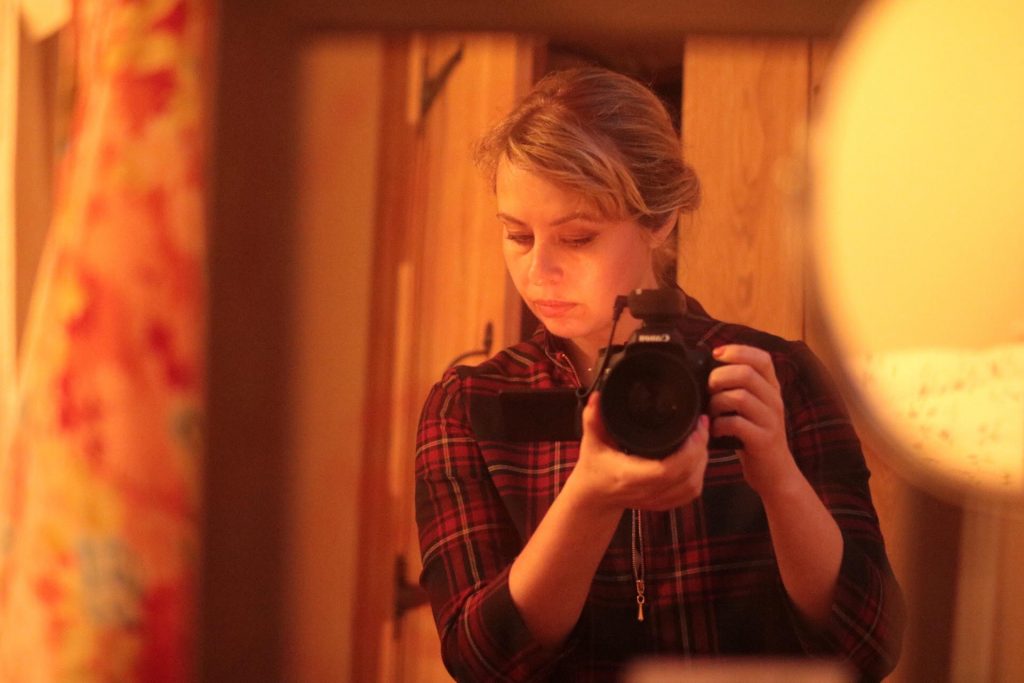 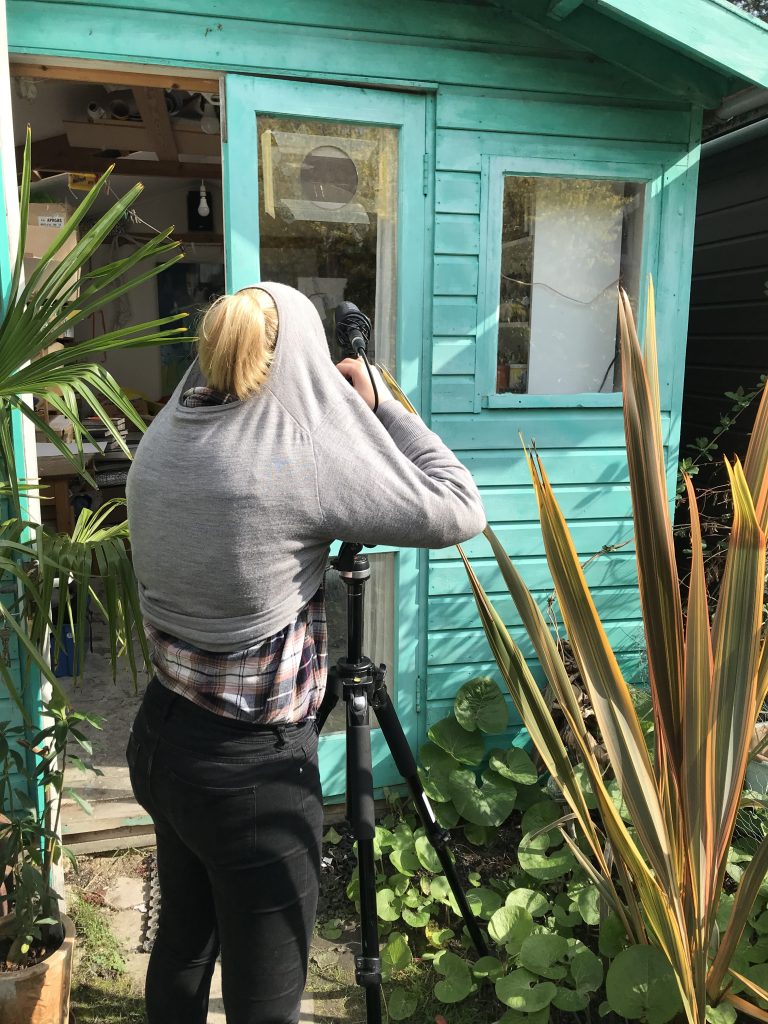 As a filmmaker I have made more than 60 creative documentary short and micro-short films, for clients and as part of my own practice. A number of these films have been viral successes and have been viewed millions of times worldwide. My films have been exhibited internationally at the Real to Reel Craft Film Festival, The Cornwall Film Festival and The Two Short Nights Film Festival.

I was selected as a 2019 participant in Widening the Lens scheme, and a 2021 finalist in Netflix’s prestigious Britain’s Not Boring, documentary short competition.