Crowdfunding is becoming an increasingly popular way to get a project off the ground and they can be some of the most enjoyable films to make. It is a great feeling to get involved in a project people are really invested in (and want others to be invested in too) and to have a part in reaching that goal.

We all respond to personal stories and genuine emotion. Finding your story is what we like to help with, we invest time in extracting the heart of the story and getting the script just right. 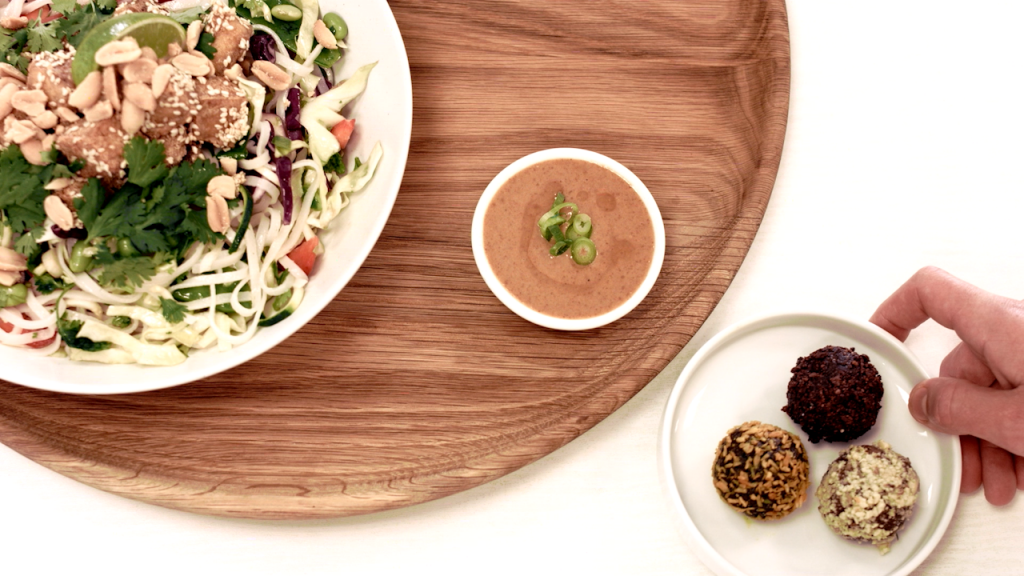 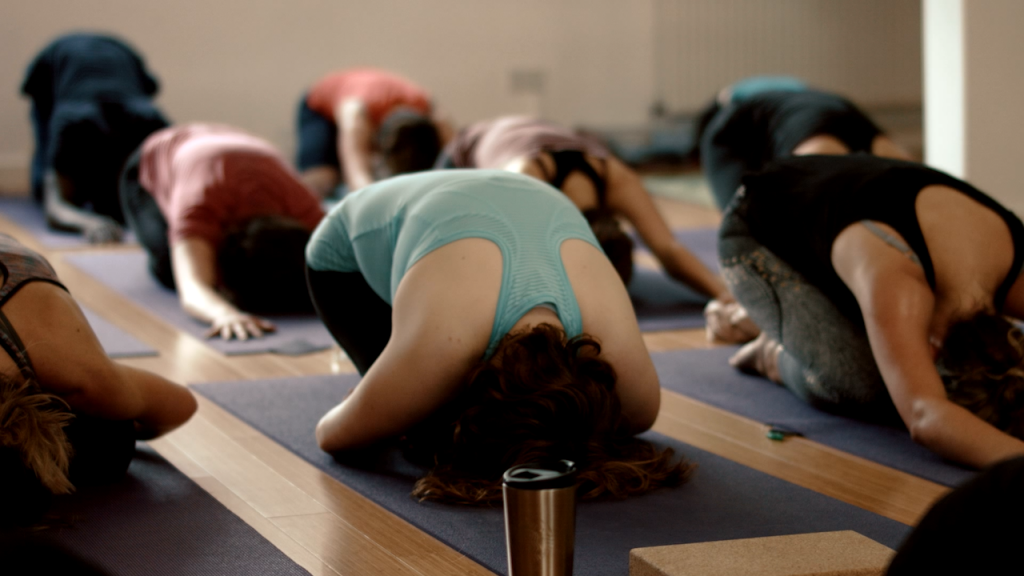 The film featured here was intended to raise CAMYOGA £30,000 to open a flagship studio and a vegan cafe. We focussed on the personal story – why the new studio meant so much to all involved, as well as the potential for the local community. CAMYOGA hit their target in under a week and went on to raise nearly three times their original goal.

The flagship studio is now open and I highly recommend a visit!

If you have a crowdfunding project I’d love to hear from you. 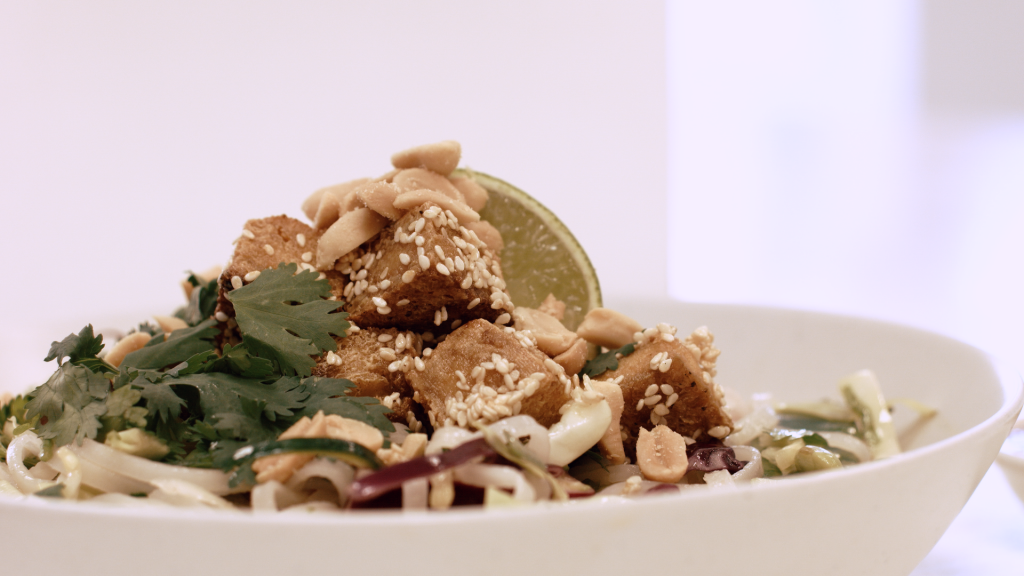