Explainer Video For a Subscription Service

The team behind this subscription service had very specific requirements. They were funding the launch of their monthly subscription service with a crowdfunding campaign. They already knew that they had a solid community of support for their offering so they had no need for their campaign to be launched via an existing platform.

Once the campaign was funded they also wanted a film that would work as an introduction to new subscribers.  We filmed two alternate versions of the script that would allow them to have a second film post launch with very little additional editing. 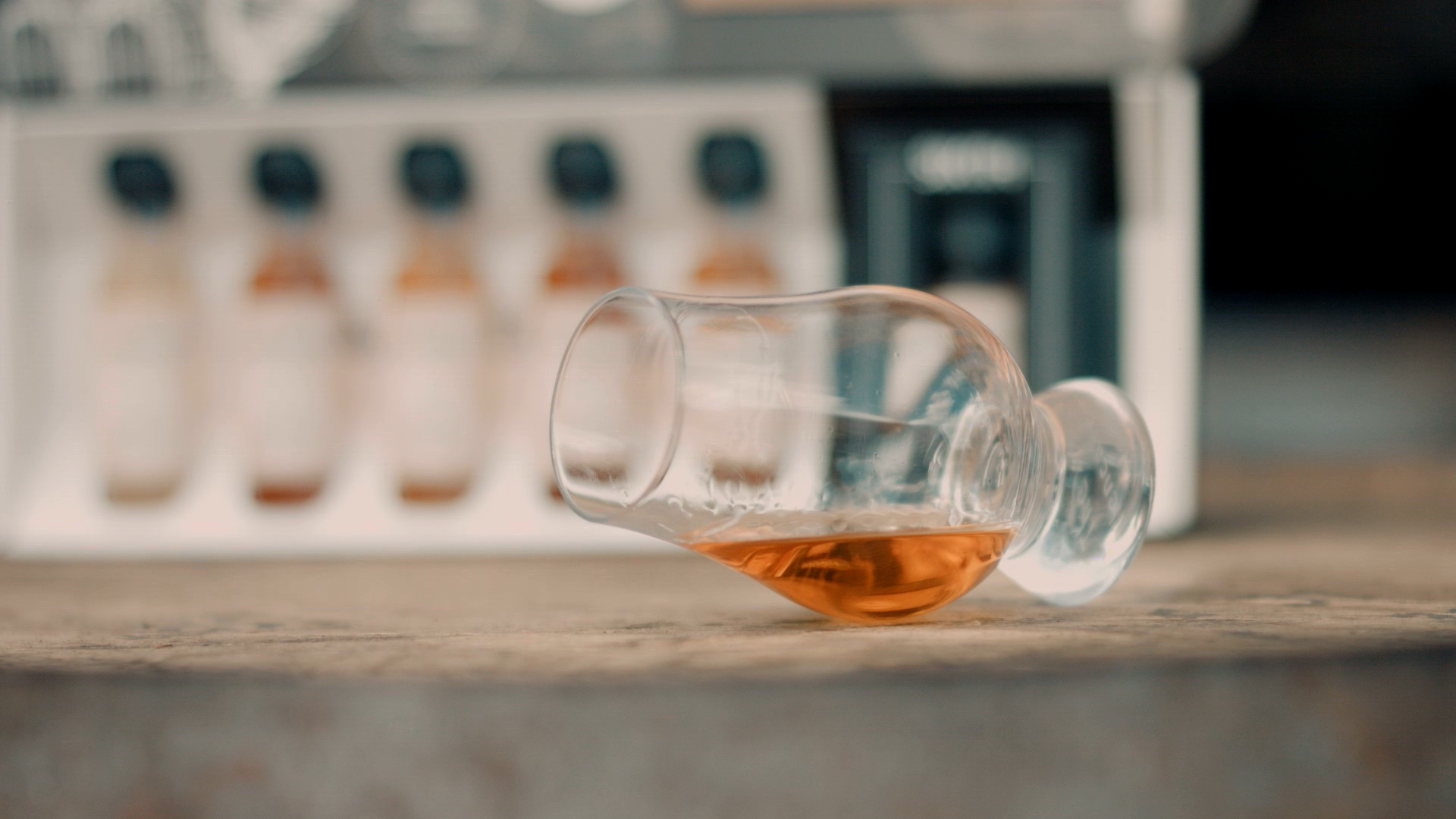