This is the second film in a series about the people who craft musical instruments. Whilst making the first film I was struck by transition of the materials which can be treated very roughly into the instrument themselves.

The violinmaker featured here is Jonathan Woolston and you can learn more about him on his website.

You can see the first Music Maker Film here.

I was fascinated to discover that a good violinmaker can understand the sound the instrument will make before the body has been assembled, and that they can tailor an instrument to a player’s preferences. 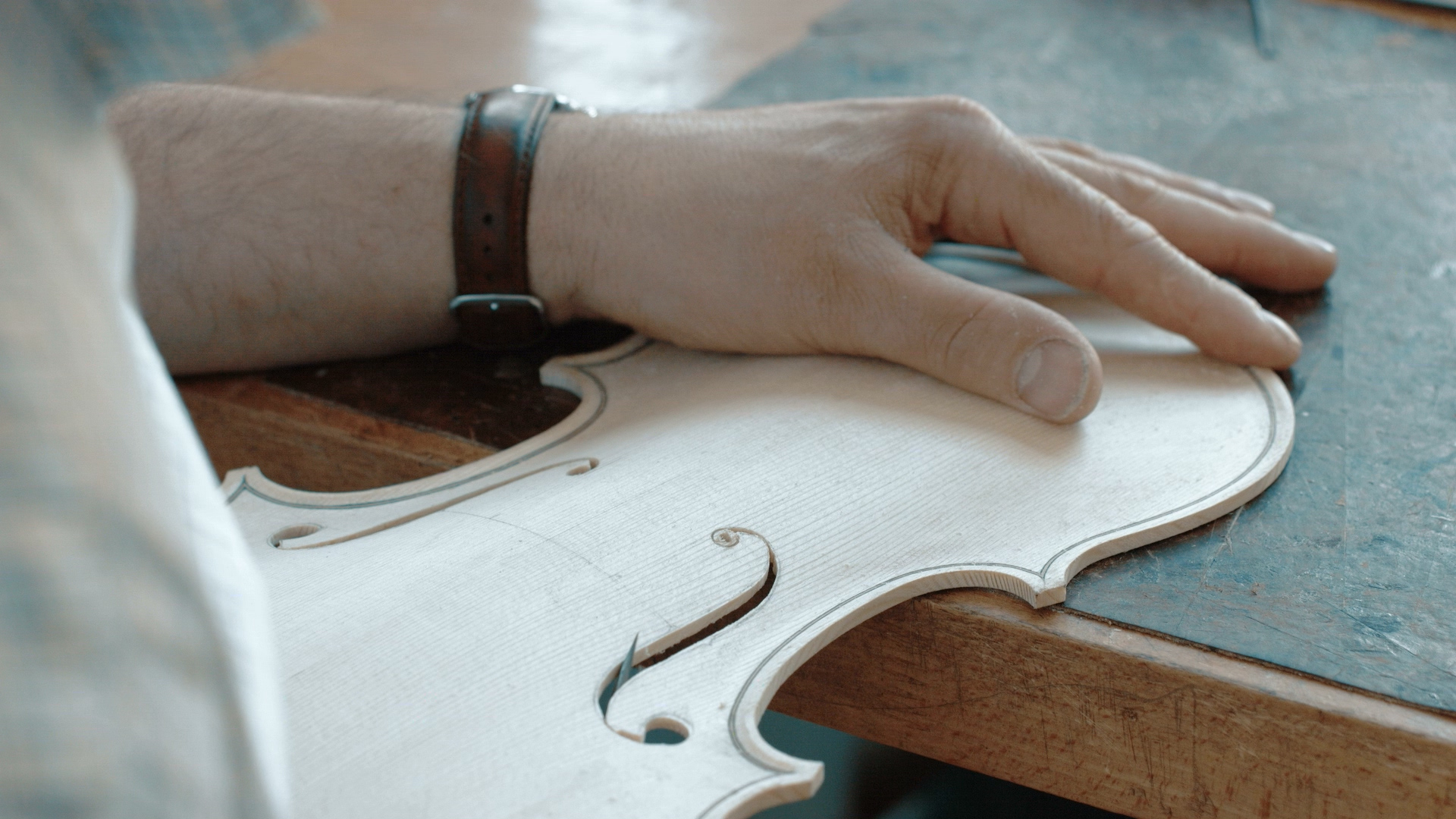 In this film, I used only ambient sound in an attempt to take us a little further into the violinmaker’s mind – while we see wood being cut, he hears a soundscape. 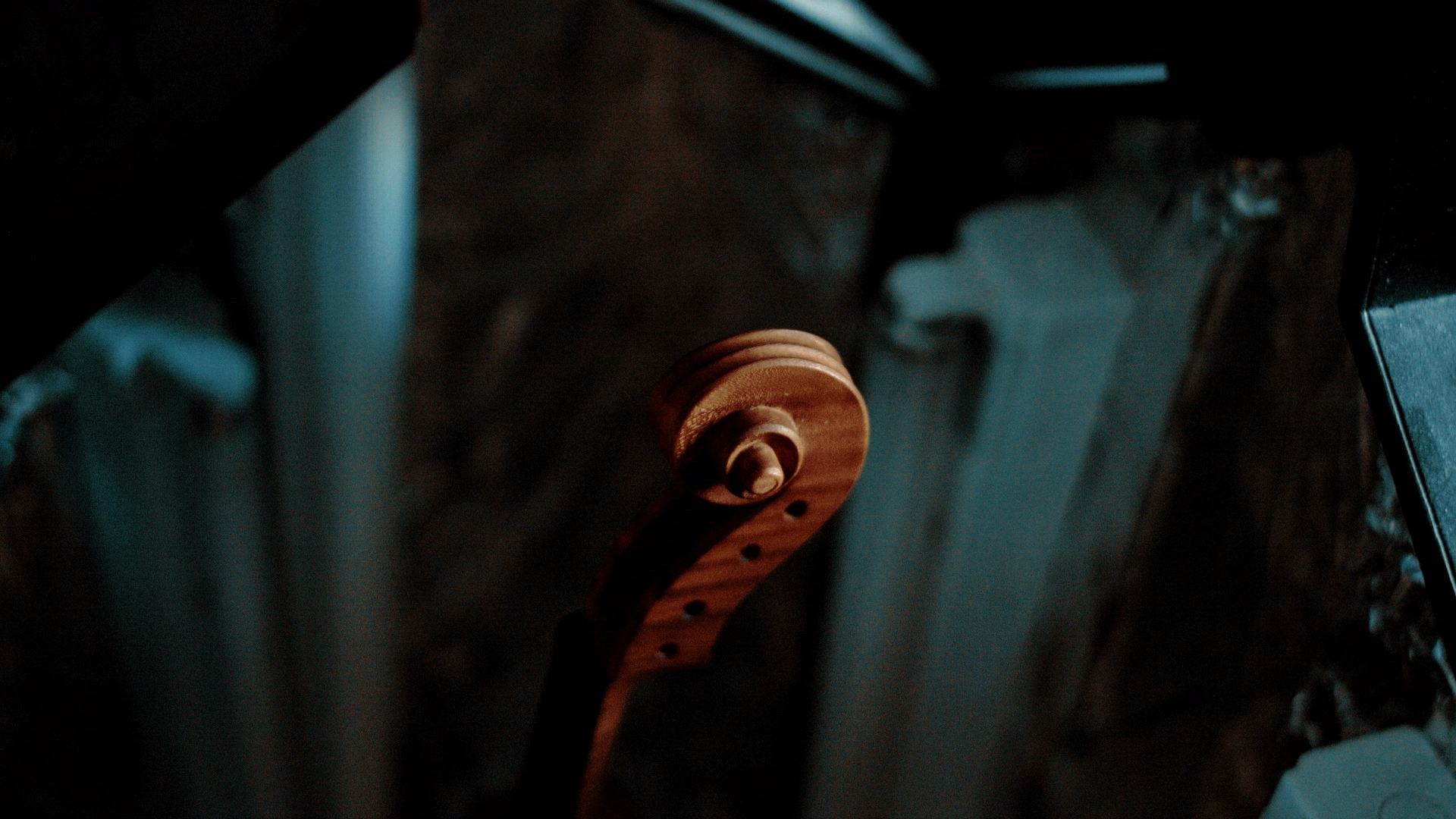 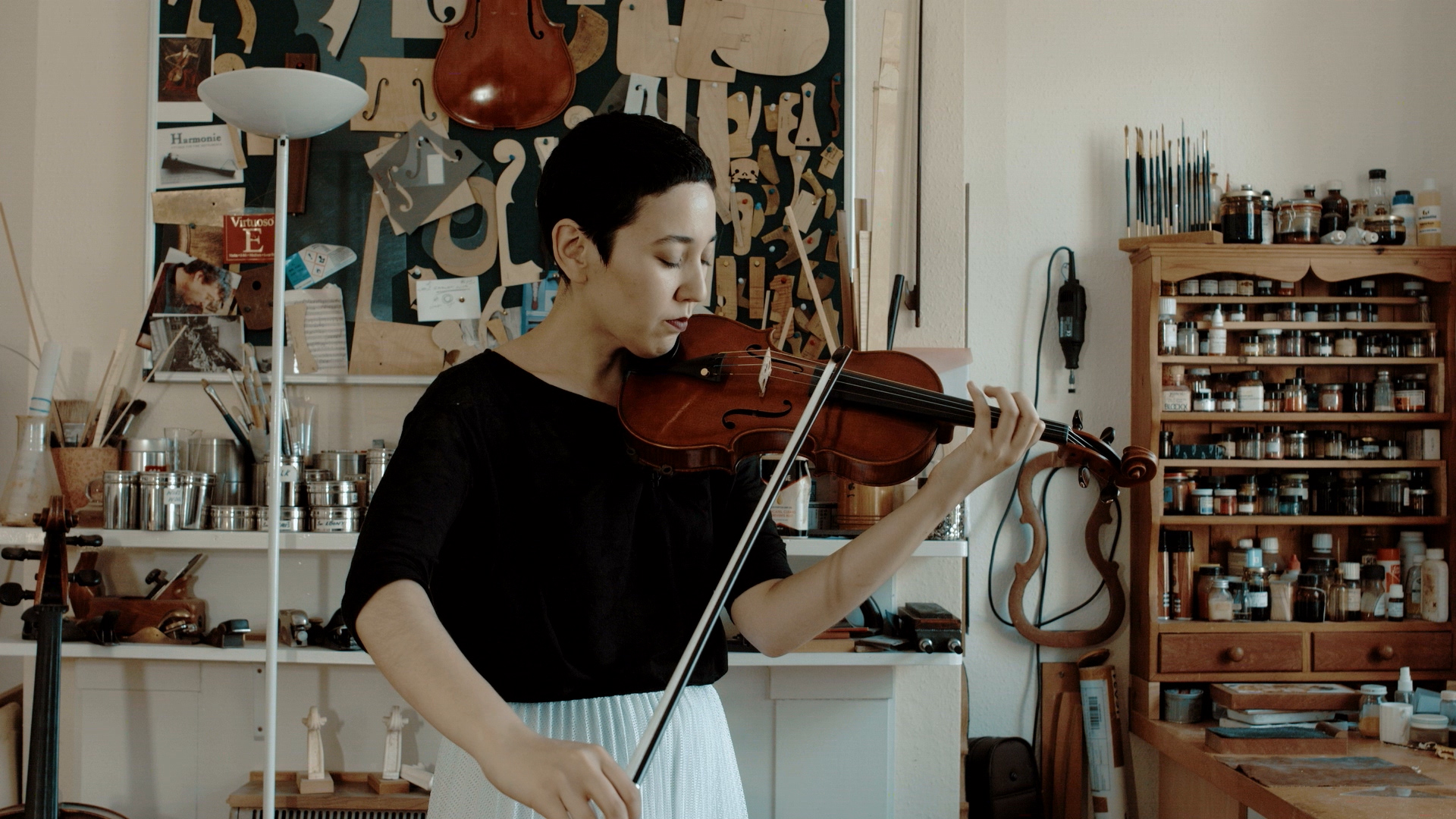 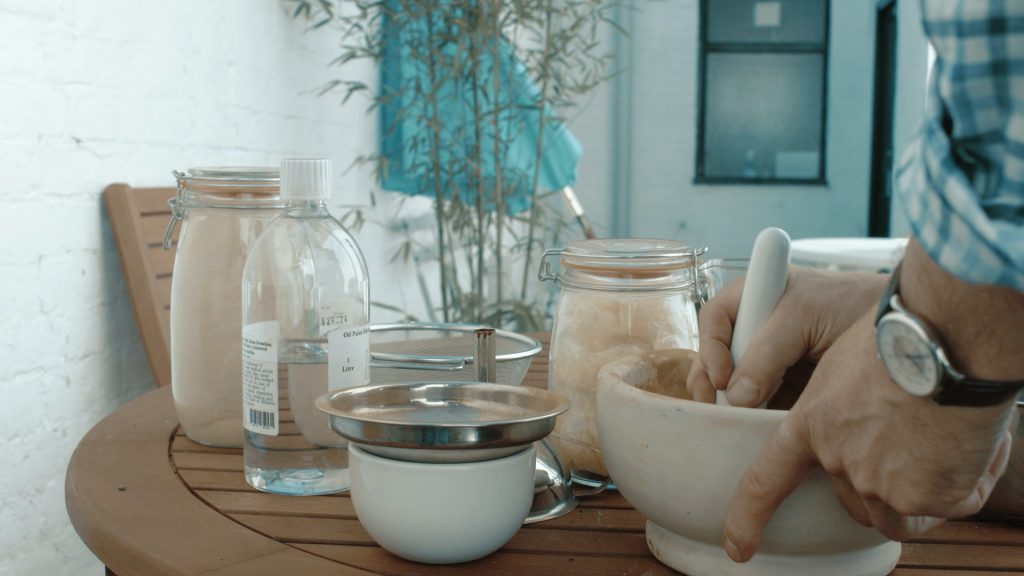 If you’re interested in commissioning a film yourself. I have a package designed especially for makers. Check out the

to discuss your filmmaking needs.