In 2016 we produced, scripted and shot the crowdfunding film for the opening of the first Stem + Glory restaurant. The campaign was a huge success, tripling it’s funding target in a couple of weeks. Just over a year and two restaurants later Stem + Glory were ready to go national and we got together again to produce this equity crowdfunding campaign.

A crowdfunding film is usually the first chance investors have to meet you to understand a bit of your personal vision and motivations, to see your knowledge of the market and to get a feel for what what the business does. The film can be the heart of your campaign. 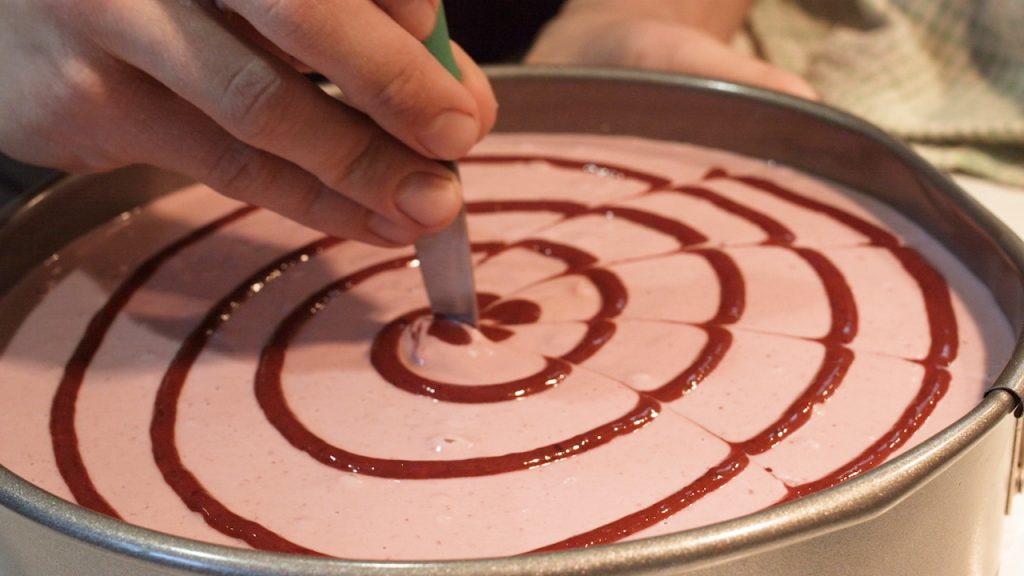 We know that you’ll have a lot to deal with in the build up to the launch of your campaign. We make the filmmaking process as effortless as possible by writing the script, co-ordinating the shoot and delivering not just the campaign film but a package of additional film content and social media content to keep momentum up as the campaign progresses.

For the Stem + Glory campaign it was really important that investors understood just how much demand there was for fantastic vegan cuisine. The wildly successful first crowdfunding campaign became an important part of the story, as did shots that showed the atmosphere of the restaurant and the incredible quality of the food.

We were able to make use of some really great testimonials and talking head interviews we used as clips for Facebook and social media as the campaign took hold. 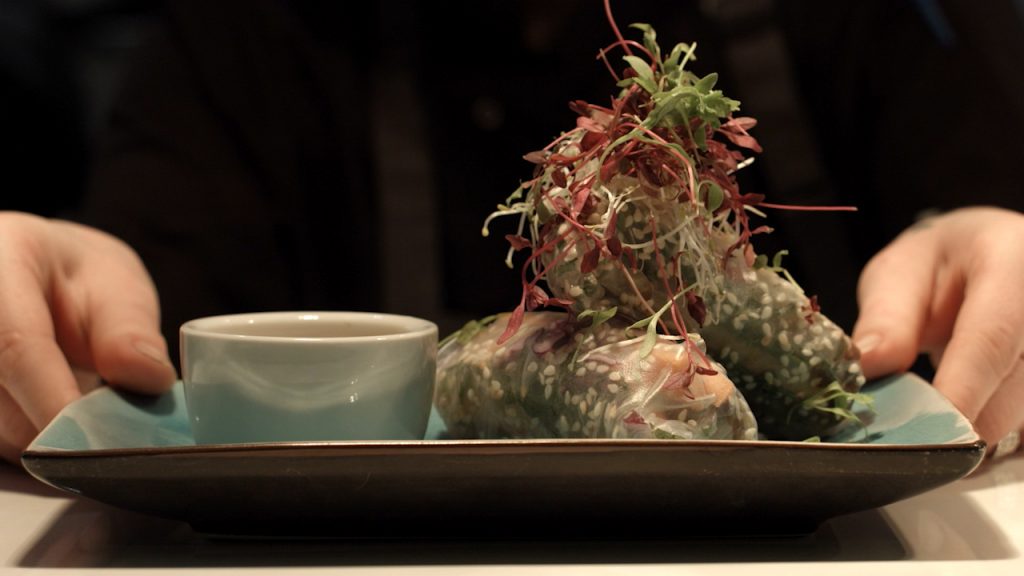 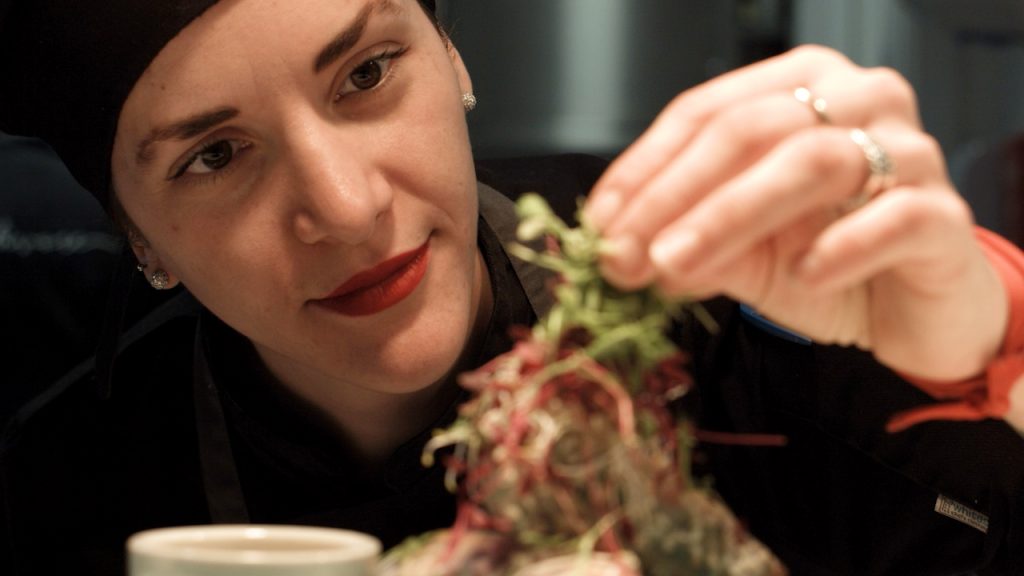 This campaign was even more successful than the previous round. Stem + Glory were fully funded within 4 hours of launch and when the campaign ended early a couple of weeks later they had investment of £630k – over double their target.

If you have an equity crowdfunding campaign you would like to discuss you can get in touch here.